Founded by Chinese American Hematologists and Oncologists in 2005, CAHON is dedicated to fostering communications among Chinese American medical professionals for the delivery of high-quality health care to patients with neoplastic and hematological diseases, and to promoting the exchange of medical information between the United States and China in the fields of hematology and oncology. CAHON strives to serve as a bridge of medical and educational exchange for its members and between Chinese and American Hematology-Oncology. 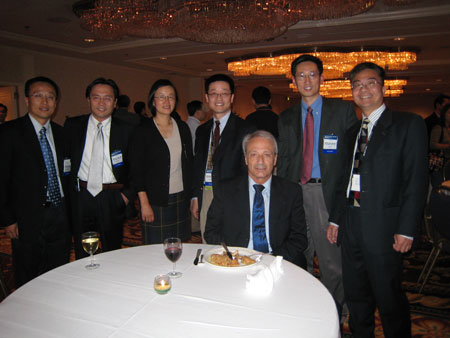 This website uses cookies to deliver to you the best experience possible on the CAHON website. By continuing to use this site, you are providing to us your consent to ensure you receive such an experience. View our privacy policy to learn more.